So, you just graduated from college (or you’re about to) and want to move away from your hometown to get the rest of your life and your dream job off the ground. Where do you start? Here. We’ve compiled a list of the 15 best cities for young professionals where you have the best shot at success – so what are you waiting for?

Home to Harvard University and a population consisting of ¼ millennials, Cambridge is one of the best cities for young professionals. Foodies will never be bored because there’s a wide variety of restaurants and bars, and scholars will be thrilled to know that ¾ of the population has a bachelor’s degree! 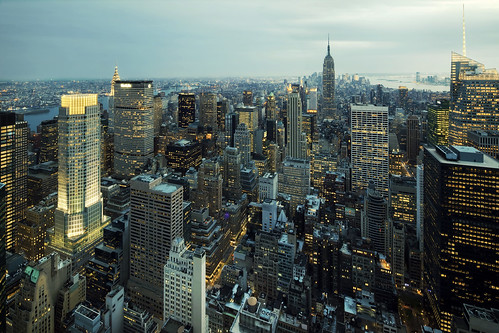 Because, obviously. New York is one of the greatest, most opportunity-filled cities on earth, so if you can power through the crowds and sky-high rent, you can find success here in just about any field. Plus, places like Koreatown and Little Italy make NYC seem like 10 cities in one.

Live out your Grey’s Anatomy dream, pack your bags, and move to one of the best cities for young professionals, Seattle! Seattle has a low unemployment rate (4.8%) and a lively social scene that will leave you wanting for nothing when it comes to work and play.

If metropolises like L.A. or San Francisco aren’t quite your style, Berkeley is another great west coast option for young professionals. Berkeley is home to one of the most respected universities in the nation (UC Berkeley), and coupled with a low unemployment rate and high diversity, anyone can find their niche here. 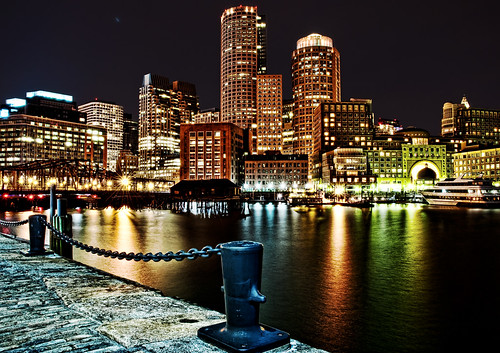 Dubbed the “Mecca of Education,” Boston is naturally one of the best cities for young professionals. The city is filled with students who are attending MIT, Harvard, Tufts, and more, so a large portion of the population is composed of young people. No car? No problem. 20% of Boston residents almost exclusively use the convenient public transportation system.

With a relatively low median rent, you’ll have plenty of money leftover to see a Broncos game or head to the ski slopes for a weekend. Over 20% of the population is between the ages of 25 and 34, so you’ll be in good company whether you’re on the job or off.

The average San Fran millennial earns $72,622 a year, but before you get too excited, remember that this city (like most in California) has a high cost of living. The living is pretty stellar, though, with amazing scenery, technology, and the biggest Chinatown in the country. Kung Pao Chicken for days!

We’ll be honest. One of the primary reasons millennials flock to this city is the beer (there’s a lot of it here). But there are other reasons too! Like the small town charm within the big city, a high population of young people and college students, and how close it is to the major midwestern metropolis that is Chicago. 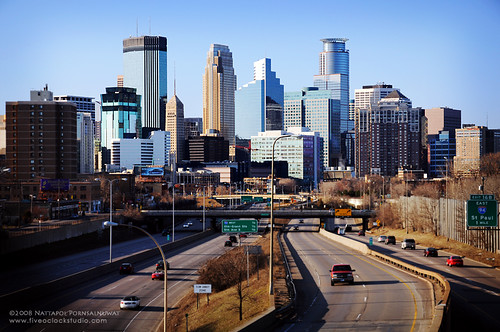 Any theater buffs out there who would not be enthused about living in NYC? Well, Minneapolis is your place! It boasts the third largest theater market in the U.S. and a low median rent, so even paycheck-to-paycheck actors can survive here.

Whoever says all of Texas is boring is just plain wrong. Austin is one of the most culturally thriving cities (think music festivals), is considered to be one of the best cities for young professionals who are single, and still boasts a low cost of living and low crime rate.

Have you ever watched Portlandia on Netflix? That’s Portland in a nutshell. Their unofficial slogan is “Keep Portland Weird,” which basically tells you everything you need to know. It’s a city full of millennials, microbreweries, food trucks, low-rent apartments, and so much more. 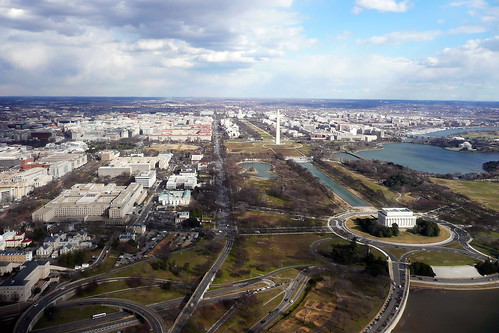 As one of the most educated big cities in the country (over 50% of the population has a bachelor’s degree), D.C. provides great potential, especially for those looking to work in politics. You’ll also be living in the same city as our top leaders, so how’s that for inspiration?

When considering cities out west to relocate to, people tend to forget about Salt Lake City, but you should take another look at it. There’s been a large increase in employers, plus companies like Adobe and Huntsman, so millennials like yourself have a good chance of finding the job of your dreams.

From a thriving music scene to professional sports teams and companies like Delta and Coca-Cola, Atlanta kind of has it all. The only downside is that it has a 10.4% unemployment rate, so if you want to move here, it’s probably a good idea to have a job lined up beforehand.

This burgeoning city is filled to the brim with culture (Mardi Gras) and amazing food (beignets!), not to mention a quickly growing creative industry. New Orleans also has a lower population density than most big cities, so you won’t have to worry about getting lost in the crowd (except maybe on Bourbon Street).